Should I make an outline for my plot before writing my novel?

This is not me asking, nor is it me telling.

Writers often talk about the best way to write a novel. Some people say that having an outline is a bad idea. Take this quote by one of the best writer’s of our time:

“I distrust plot for two reasons: first, because our lives are largely plotless, even when you add in all our reasonable precautions and careful planning; and second, because I believe plotting and the spontaneity of real creation aren’t compatible.” - Chapter 5, page 163 of Stephen King’s On Writing. 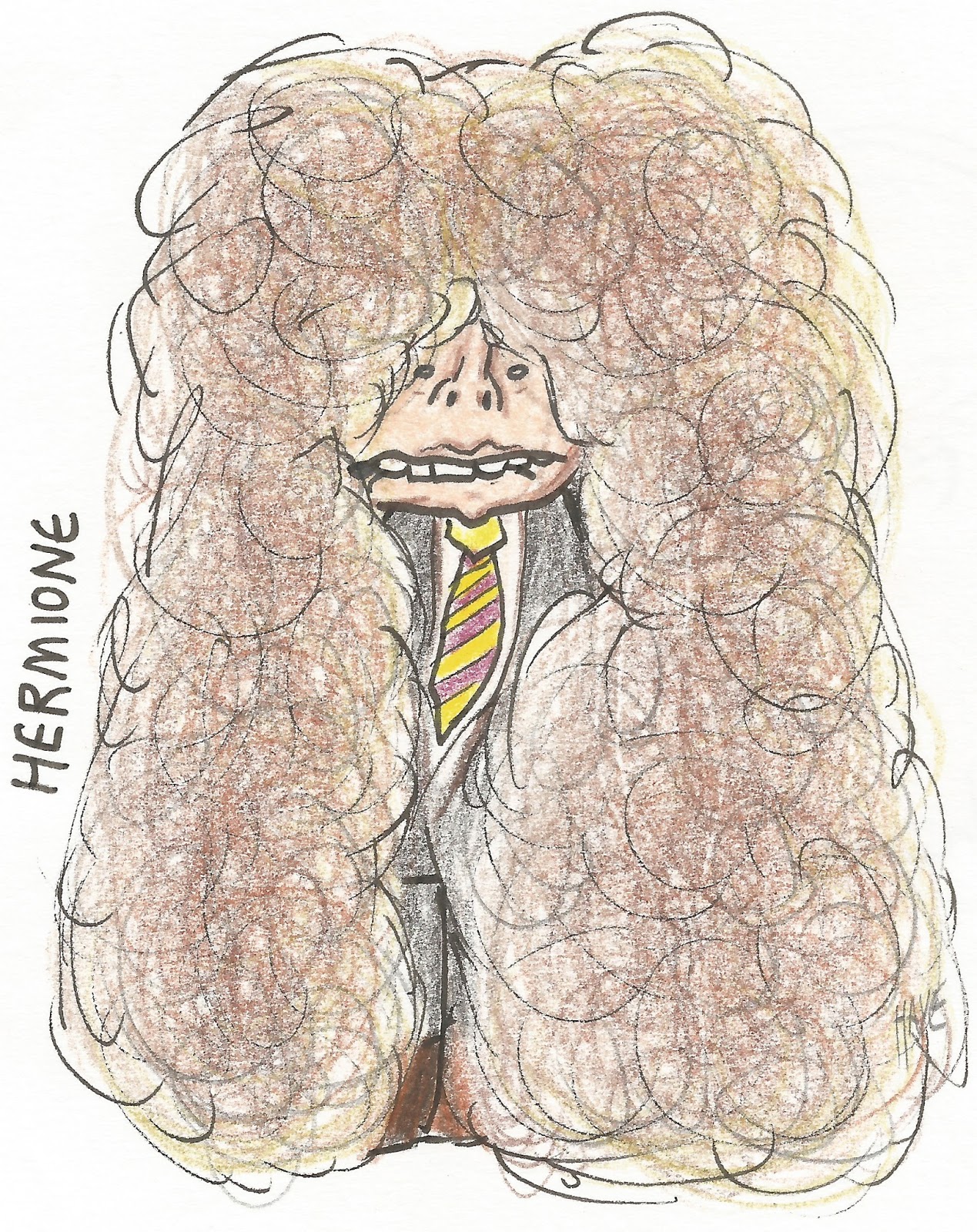 King might be the best living writer, so I’m not going to say my ideas are better than his. What I will say is that there are fantastic books that were written with plots already outlined. Have you seen the Harry Potter notes that JK posted? I mean, using the two greatest modern examples may be a bit ridiculous to fit the arguments of the common wannabe writer, but they’re as good as they are for good reason.
What I want to say about my own writing is that I do thing that spontaneity in real creation and plotted outlines can be compatible if you’re a flexible writer. How many writers have said that they knew the ending of their book series before having even written them?
I find writing to be like a good road trip. You have dots marked on your map and a final destination, but that doesn’t mean you’ll go everywhere you thought or not make random stops along the way. I’ve written several books and plotted them out, however, I didn’t stop my characters when they decided to turn left or do something I hadn’t planned.
As long as the plotting you do is flexible, you can still find surprising twists. At a whim, I began my third chapter of The Unraveler with a random character that I hadn’t planned, and realized her story by the end of the next chapter. She inserted herself into the plot, and so I had to flex it, reshape it to include her. Allow random events to happen on your instinctual whims, and adjust the plot. The road trip of writing is getting from the beginning to the end, but it doesn’t have to go as planned. The important thing is to do what works best for you.
Hey, why aren't we friends on Twitter?
No comments:

So, I wrote most of this awhile back, but I never posted it because I wanted to beat all the modes first.

As an avid Diablo 2 fan, I was put off by the idea of weapons damage = spell damage, no skill tree choices, and limited spell slots. You get a good amount of spell slots, although I wish I could use more of my abilities. In Diablo 2, my Necromancer used almost 15 spells all at once, and I felt powerful. My Witch Doctor feels more limited, but I do like playing him anyway.

There are weird/stupid changes to the Diablo format, such as the removal of runewords and the reduction of gems. The new crafting system has better functionality and results, but something about combining elements in the Horodric Cube felt more fun.

I feel like there’s less loot, too, and the loot that you get has less variations in magical abilities. Maybe I’m wrong, but that’s just how it feels when I play it. The loot I get in the game just never really amounts to much better than what I already have.

I don’t like the removal of skill trees and stat upgrade choices. One of the most fun parts of D2 was making hard choices on where to place points on the tree, and I loved it when my skeleton army would increase because I would pump up the level of that skill (and boost it with wands and stuff with magical skill upgrades). I miss creating a character in that way. This new game doesn’t feel like character creation; it feels like building a cloned character that will end up being exactly the same as every other Witch Doctor, played the same exact way.

I don’t like the multiplayer system. Instead of creating a room function like D2, they do a “Jump right in” button that misses the point of why D2 was so great. In D2, you could create a game with a specific purpose. In D3, all games are either duel or mission mode. No drop games. No trading rooms. No hide-and-seek mode. All the fun user-created playstyles are impossible with the way this multiplayer is set up. 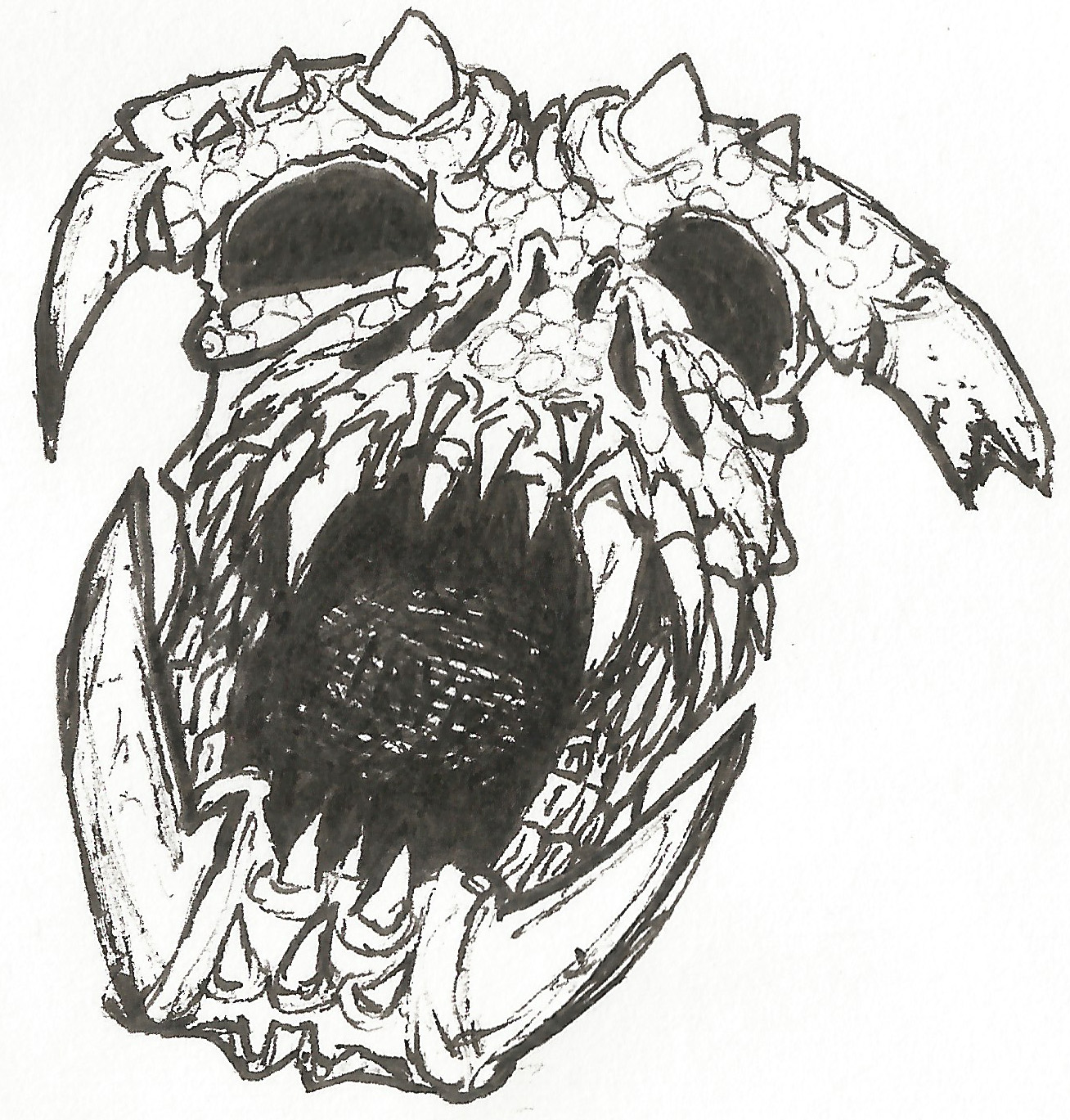 
When I first moved to Seattle, it was like setting off into amnesia.
I had spent my entire life in an Illinois town called Belleville, 2135 miles from where I resettled in the state of Washington. I moved up there with one person, but I didn’t know a single other. I could walk into the grocery store and not bump into my high school history teacher or my friend-from-boyscout’s den mother or that drunk guy that always showed up to local band shows. My reflections of the past did not matter in Seattle. Every step I took was a new one. Every road I turned onto was a discovery. I was in a world that had the echoes of the society I had grown up in, but it was not anything I could truly recognize.
I would see strangers that looked exactly like people I knew from home. Wow, there’s _______, how did they get here? Oh wait.

I would enter my old brain—which had split to compensate my new life, a partition of my gray matter hard drive—and for a second the world would seem as though Belleville was bleeding from the walls and I could smell the fresh dung on the cornfields. The fact that people could be so similar yet exist in two different cultures and parts of the world perplexed me. I recognized them in a vague way, yet I never had known them.

I moved back to Belleville about two years ago. Last night I saw someone at Target that reminded me of a person I knew in Seattle, and I had the inverse unminded effect. After two years of being in Seattle, I began to know plenty of people. A new culture had formed on the partition. So seeing this mirror twin of the guy I knew but will probably never see again had that same effect.

The two worlds blended for that moment, and it was almost natural to see him. Of course, he loved Target and would be there! No, wait, he’s 2135 miles away.How could it be?

Looking into water, you can see yourself like a mirror. Toss in a pebble, however, and your reflection ripples and you aren’t yourself. Something is off. Something isn’t quite right. You bend.
you're the coolest, so
Tell me something cool
No comments: