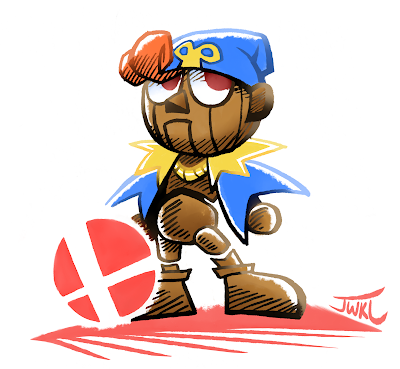 Geno is not the most deserving, but he'd be an interesting character. His moves in his game are very unique and fun. 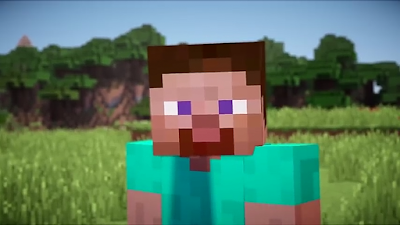 Crash would be fun to see in the game, as an icon of early Playstation gaming. Imagining him VS Banjo is really cool. I have a good feeling he'll happen! 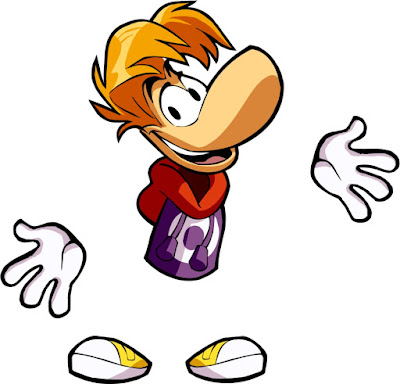 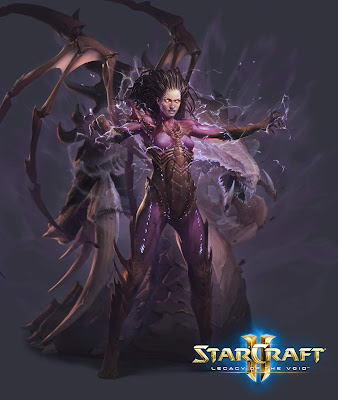 This would be an extreme WTF character. I love playing as the bad guys... Ridley, Bowser, K Rool... Kerrigan is the icon of Starcraft, which was a game that appeared on a Nintendo system! 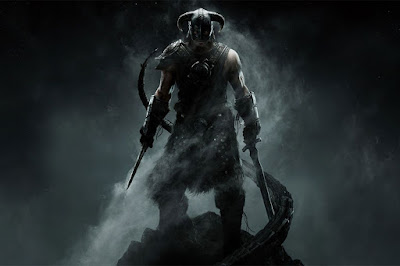