Just a few thoughts, since I knocked one game off my backlog. What an awesome experience. I want to talk about it in great detail, so…

SPOILERS AFTER THE JUMP, CLICK READ MORE TO CONTINUE!


So, I hate putting a million hours into a game just to have a sad ending. I sort of wish I would have put down the controller when John met his family. Of course, I couldn’t. I loved my time spent in the game, even more than any GTA game I’ve ever played (but not as much as Bully), so I knew I’d want to play the inevitable sequel that will happen one day. I had to know what would happen, although it was pretty predictable. 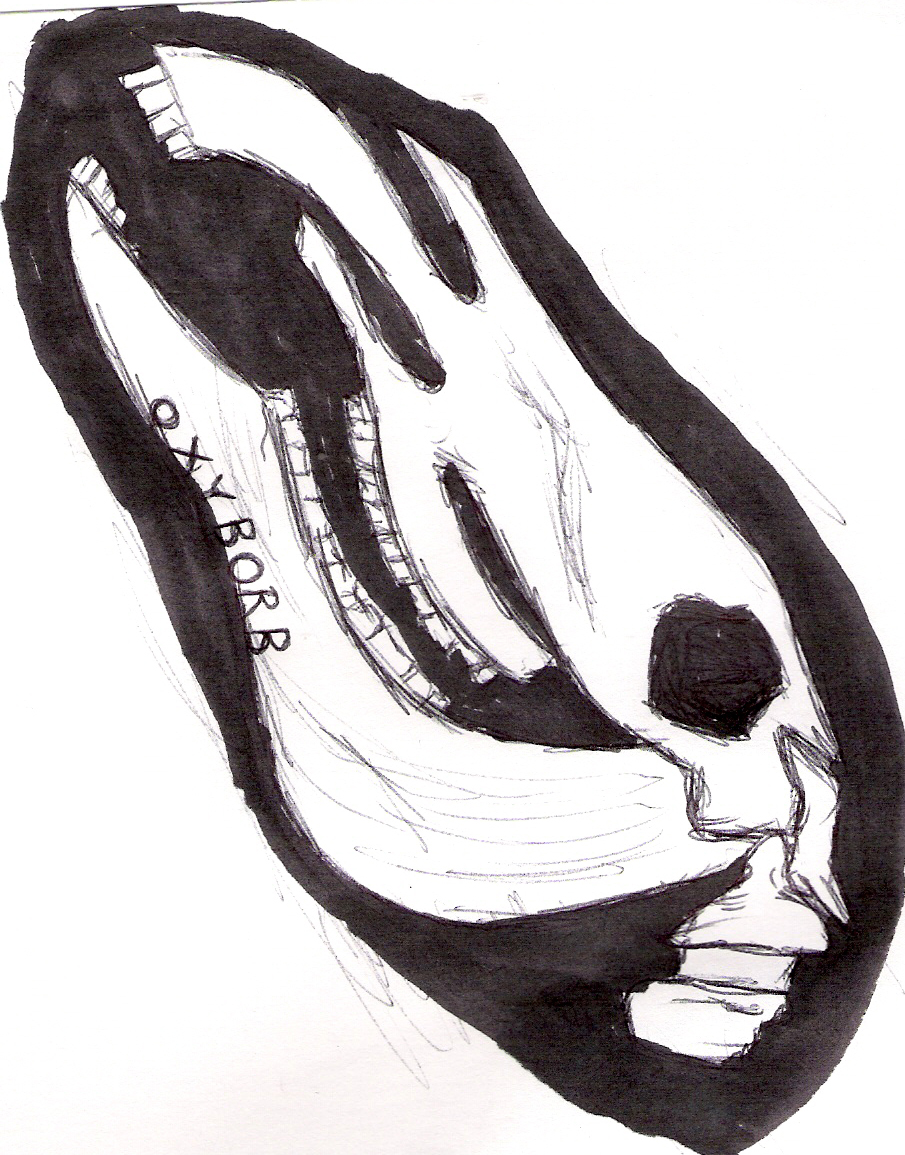 John gets killed, replaced by his son. Yeah, I knew it would happen as soon as they showed that there were more missions after the final showdown with the old gang. I dreaded it, actually. I was hoping for a happy ending. With so many games today that kill off the main character right at the end, I feel like the lead’s death has become a little cliché. So much effort put into a character, just to watch him die. It sucks.

I loved almost everything about the game. The wilderness. Herding cows. The gunplay was awesome. I loved the crazy characters. The music. The western vibe. Everything was wonderful and inspiring. Red Dead is the kind of game that inspires me to write and create art. Red Dead was art. The best painting of the old west that has ever been created.

Now, the one thing that was annoying was when I got to Mexico. I know many people felt that they wanted to quit when they got to Mexico, and I want to explain why I felt the same. The whole thing up until that point had been building to that showdown with Bill Williamson, and then the showdown went down, and then Bill escaped. It was maddening. Then we were forced to Mexico, only to be dragged into a revolution in which John Marston seemed to echo the player’s frustration at having to go through. Mexico felt like a distraction, when all I wanted to do was kill Bill. They should have allowed me to kill Bill at the compound, and then showed me new targets. It was hard to focus on the Mexico missions else when Bill got away the first time.

It was just frustrating.

Also, I wish that John would have gotten more time with Abigail. I felt like he earned it. If they had to kill John off, then they should have done a “10 years later” thing so that I would have felt like John got some sort of reward. Also, then game ends and I don’t get to play as Jack and go after my father’s murderers? I guess that’s the sequel, but I could have used a little more blood in that moment.

Anyway, it was an amazing game. I really, really loved it. The online mode was fun, too. I love just trying to take over a fort and hold it. I wish Rockstar games supported more players at a time, though. I mean, I wish it supported 32-64. I just wish that an entire Rockstar world could be populated by real people. Maybe on PS4. Haha.

Actually, I hope they do Bully 2 next, but I will be purchasing Red Dead 2 when it comes!