School's Out For Snow

Feeling a bit lonely this morning. It's cold. The Midwest is going through some negative twenty degree windchill, and I'm just sitting around and thinking. Maybe some of the things I've got boiling in my brain are better said with a guitar. I don't know.

Vague rhymes with plague. Not sure that matters, but I've typed the second enough yesterday. I miss sledding.

This is my second snow day in a row, sorta. Yesterday was more of a cold day. But, I miss going sledding. Haven't been since I was a kid. Don't own a sled. It snows less than it used to. I've noticed that you never see those orange-jack-o-lantern garbage bags to bag leaves with in stores anymore, mostly because the leaves don't change in October anymore. Used to be, there'd be nearly a week of snow days in a row. Now, there's only usually one a year, and it ain't even that bad.

Was supposed to work a Shakespeare play this morning, but that got cancelled. Would have been nice to enjoy it. Macbeth. In the state I live in, I only ever talk to people about work. When snow blocks the bridges over the Mississippi, I am behind the moat.

Snow days were for video games. Today, games get harder so that you'll spend money to buy fake currency so that you can buy boosts that allow you to win. Weird. Used to be bonuses were unlocked by entering cheat codes, now you enter credit card numbers. Sledding was free, what happened to that?

It's nice to have someone to go to the movies with. But it is cold. 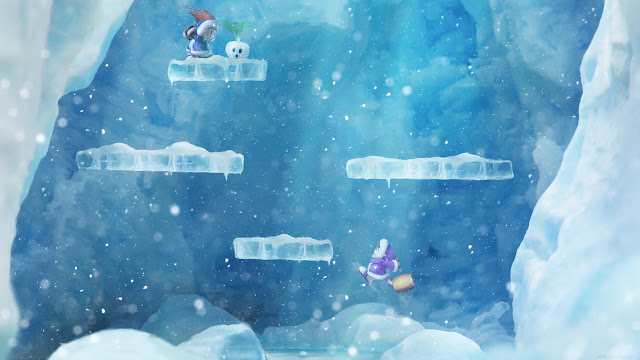