My month in pictures 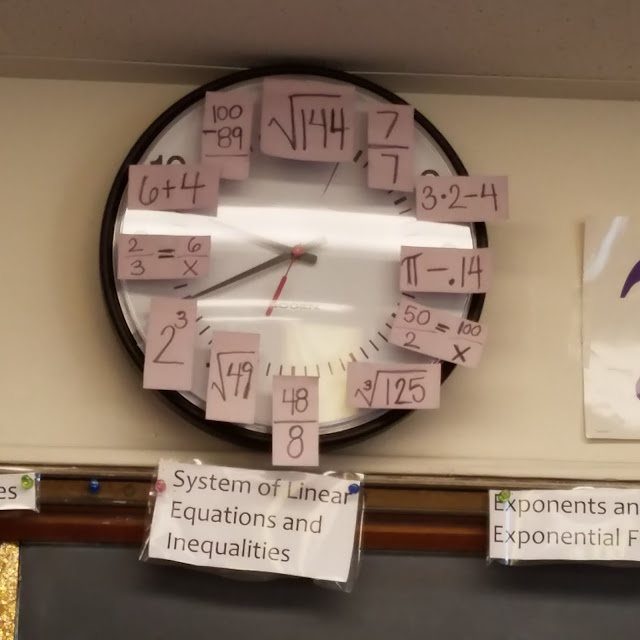 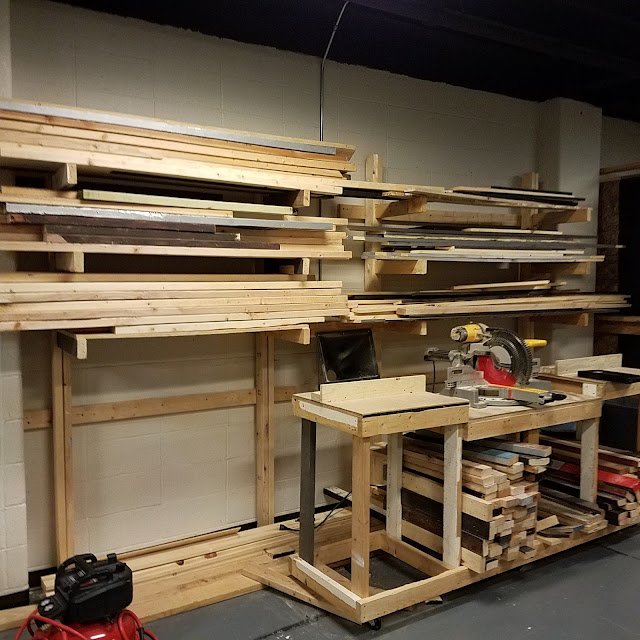 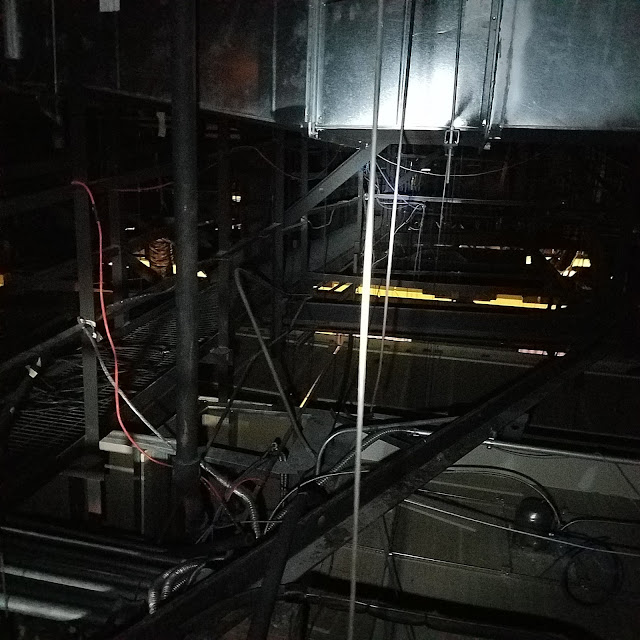 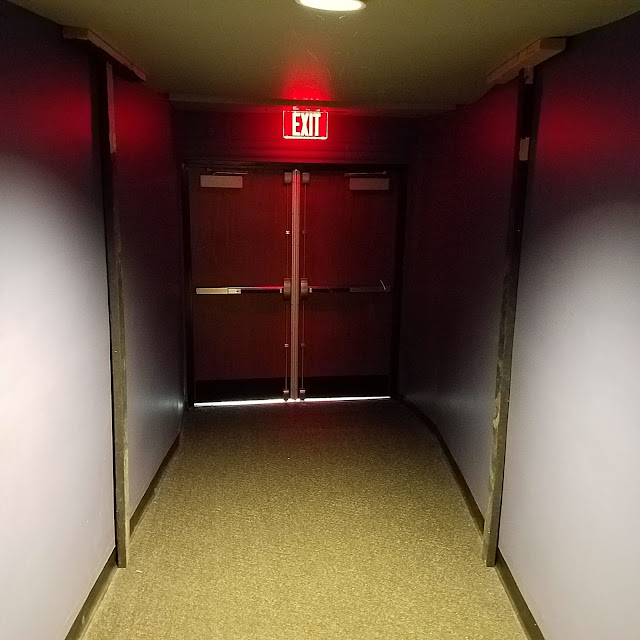 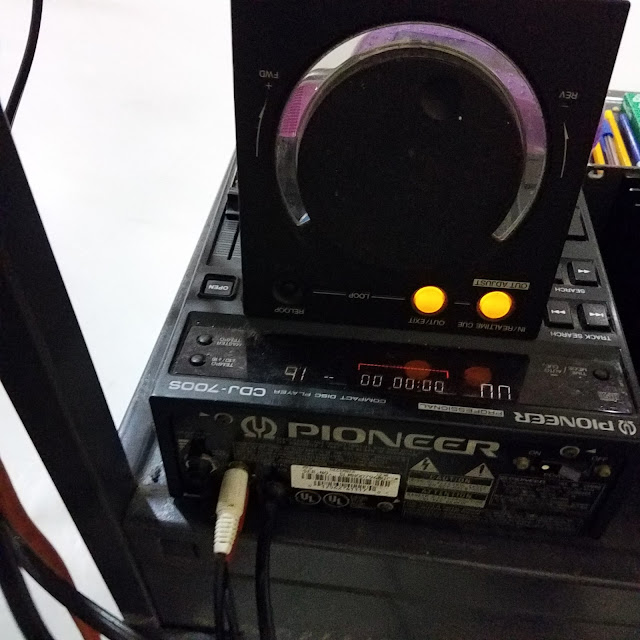 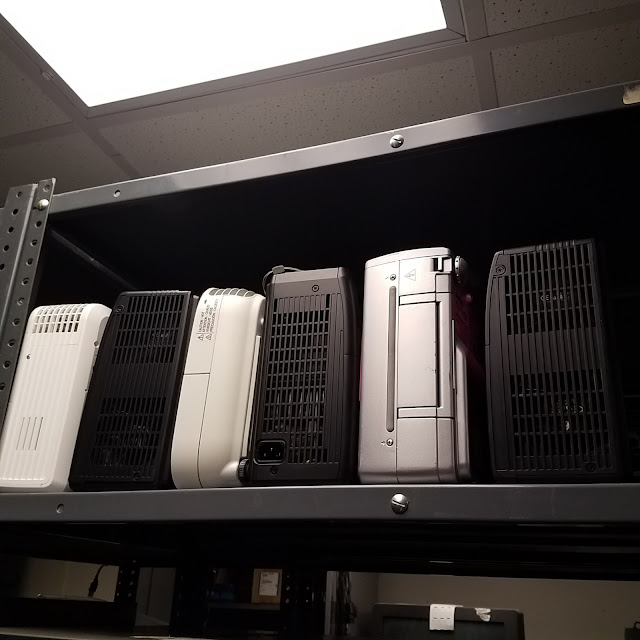 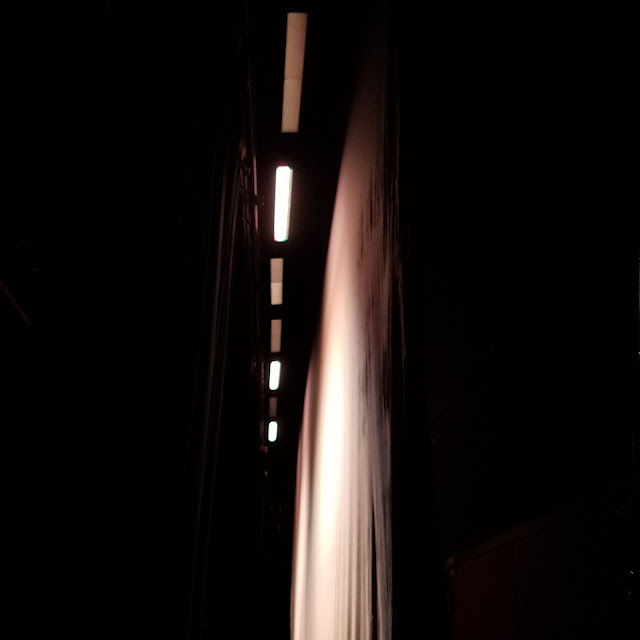 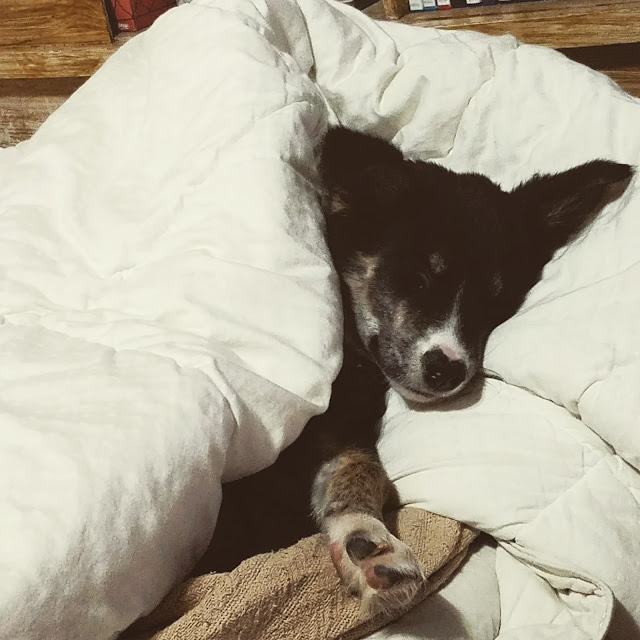 Email ThisBlogThis!Share to TwitterShare to FacebookShare to Pinterest
Labels: life blog, my month in pictures, photography

I've been playing Mario Run for my phone lately. It's great. Only 10 bucks and it unlocks all the content. I don't have much in the way of criticisms, I just want more game, truly. And there's a new update with new levels coming out soon.

I will say I wish this had a level maker on it. Made me want to play Mario Maker again. Also, I'm sick of the New Super Mario Brothers assets. They've been reused too many times for too many games. It's time for a new style and flair.

Also, I wish there were levels with fireballs. Yeah.

Kingdom builder is cool but too simple. Also, I don't know how to visit my friend's kingdom. What's the point of customization without being able to show off?

Anyway, I love the coin challenges. I wish there was endless mode, too. 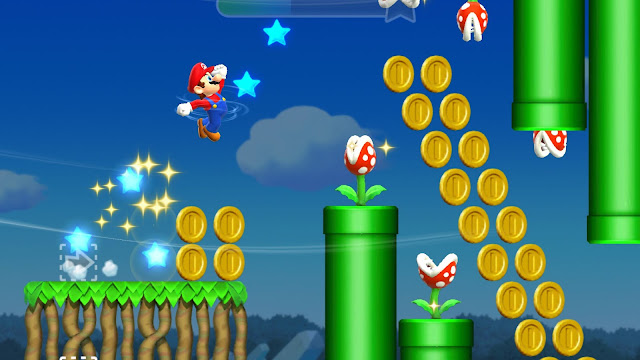 The Drawing Of The Three

I finished reading this book. It is the second book in Stephen King's The Dark Tower series.

SPOILERS for it ahead


I'm not sure I liked it as much as the first. The Gunslinger is one of my favorite books, ever. I was so excited to start Part 2, but it was hard for me to get through.

I guess the first reason is that I'm very anti-drugs. I've never done any drugs, and I don't know anything about them, so I just don't understand addiction. I know SK had to cope with that, so Eddie is just not a character I relate to.

Also, even though SK even explains how Detta is a stereotype, I still have a hard time stomaching her. She's such a harsh stereotype of a black woman that I just don't enjoy her scenes. I started book 3, hoping I'll like it since Eddie's off drugs and Detta has been merged into a new character, but we'll see.

SK's writing is still top notch, though. I just didn't relate to the characters at all. 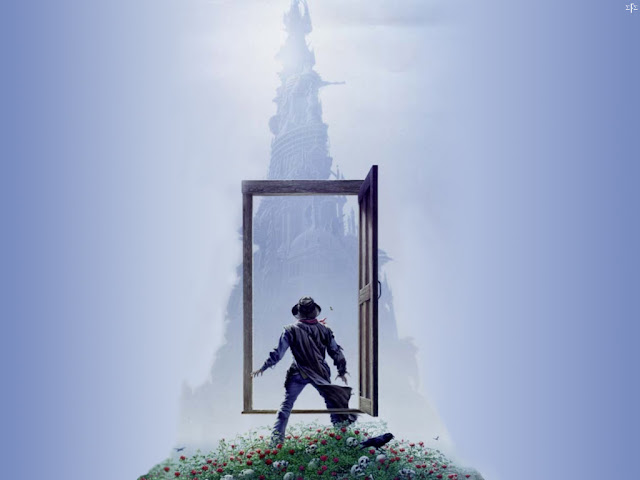